The BLIC Panel in Cooperation with the Serbian Chamber of Commerce: Geopolitics in the Digital Age

Ringier Axel Springer and the Serbian Chamber of Commerce are organizing a BLIC panel entitled Geopolitics in the Digital Age on March 3rd, 2020 at Kopaonik. At 12 o’clock in the Congress Center of the Hotel Gorski, two topics will be brought to the focus of the participants, distinguished experts from the country and abroad: Geopolitics in the Digital Age: Lessons for Countries and Companies, and Digitization of Serbia – the Most Important Obstacles in the Way.

Key speakers Rawi E. Abdelal, a Herbert F. Johnson Professor at Harvard Business School, and Taavi Kotka, former director of Information Technology (CIO) of Estonia, will discuss strategic topics for policy-making, business and economy and answer the questions about the importance of digitalization as a long-term investment for companies and the state.

Heads of companies from Serbia and the region, as well as important political figures involved in the digitalization process, will have the opportunity to hear and participate in the debate on the importance and impact of digitization on changes in the behavior of the state and private apparatus. Reputable local and foreign experts will also address topics such as the impact of the rise of digital technologies on protecting their own interests or on the emergence of new pressures.

One of the key questions on the Blic panel, sponsored by Supernova, will be whether Serbia is investing enough in the process of digitization and do we have enough qualified staff at the moment to carry out the digitization of state administration and economy? Related to this are the questions that the participants will attempt to answer: Has the private sector been sufficiently consulted and involved in the digitization processes? Is there room for progress and where?

Experienced developer, entrepreneur and visionary, founder of Proud Engineers and former Director of Information Technology (CIO) of Estonia, the world’s most advanced digital nation. He is known in the public as a visionary speaker who participates in major conferences around the world. 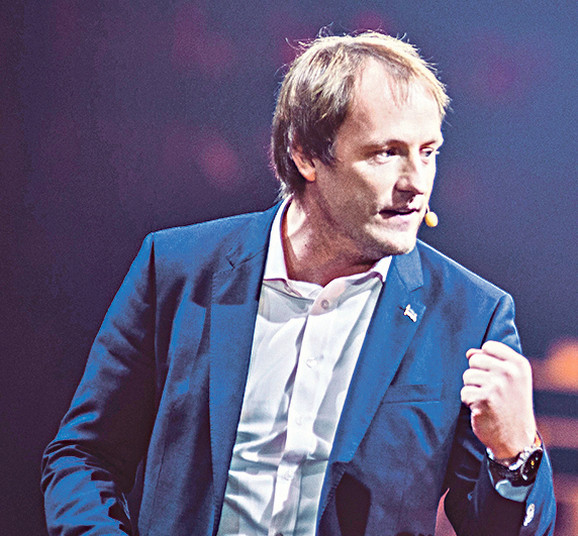 He has developed a number of digital projects for the Estonian authorities, such as data embassies, a comprehensive government digitalization program and the automated detection of tax fraud. He was also the driver of an e-residence program in Estonia that provides non-Estonian nationals with Estonian services such as company start-up, payment processing and taxation.

In the meantime, he has returned to the private sector assisting start-ups in development and advising large businesses and governments on digital transformation. Taavi is now also Special Advisor to the Vice-President of the European Commission Andrus Ansip on matters of a single European digital market.

Professor Rawi E. Abdelal teaches International Management at Harvard Business School. He is also the director of the Davis Center for Russian and Eurasian Studies at Harvard University. A key area of ​​his expertise is the international political economy, and his research work focuses on globalization policy and the political economy of Eurasia. 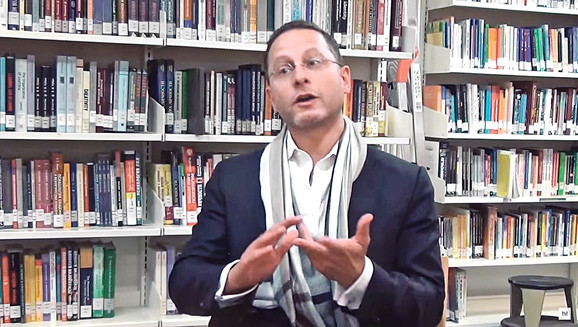 Abdelal’s first book, National Purpose in the World Economy, won the 2002 Schulman Prize for outstanding book on the international relations of Eastern Europe and the former Soviet Union. His second book, Capital Rules, explains the evolution of social norms and legal rules in the international financial system.

Abdelal is also the editor or co-editor of several more books: The Rules of Globalization: Case Book, Capital Rules: The Constrution of Global Finance, Measuring Identity and Constructing the International Economy.